Tiana - our beautiful peppar & salt female Dog-Otho's Local Girl, owned together With Petra-Sofia Ylinen, some photos from this summer. 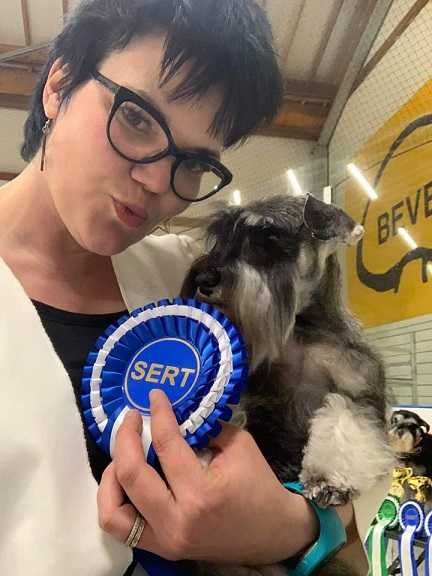 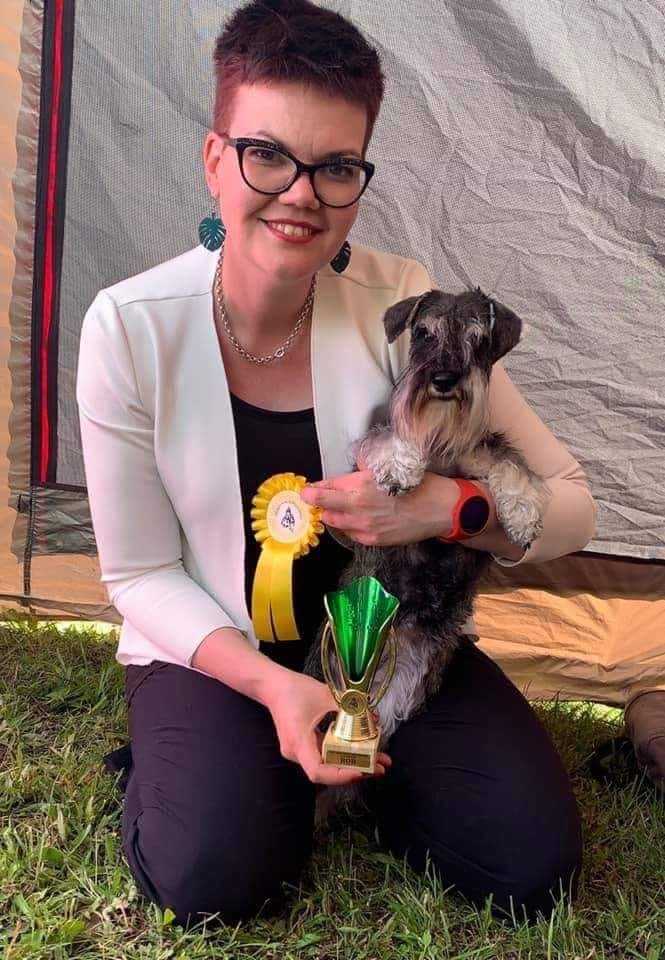 In summer 2019 YEN Dastynella Elegant "Oliver" became Finnish Champion with Tarja Kuusisto handling him. In Lithuania we travelled together with Petra-Sofia Ylinen. We had YEN Dastynella Elegant "Oliver" with us and he became Lithuanian Champion with me as handler. And later in Estonia he was handled by Arja Niemijärvi and became Estonian Champion. 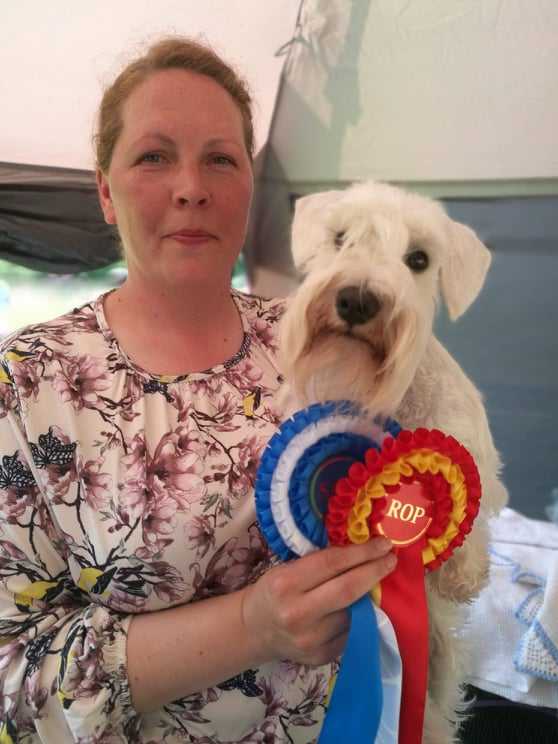 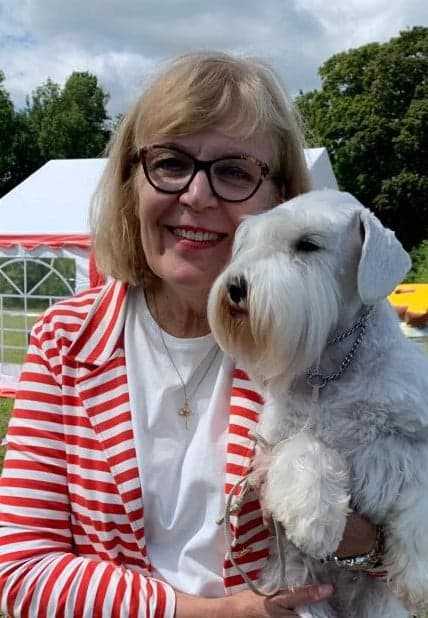 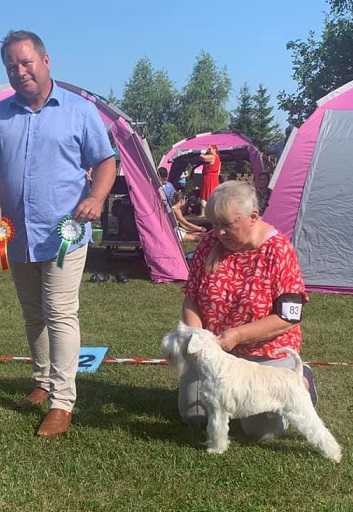 Posted by Irene on September 6th 2018 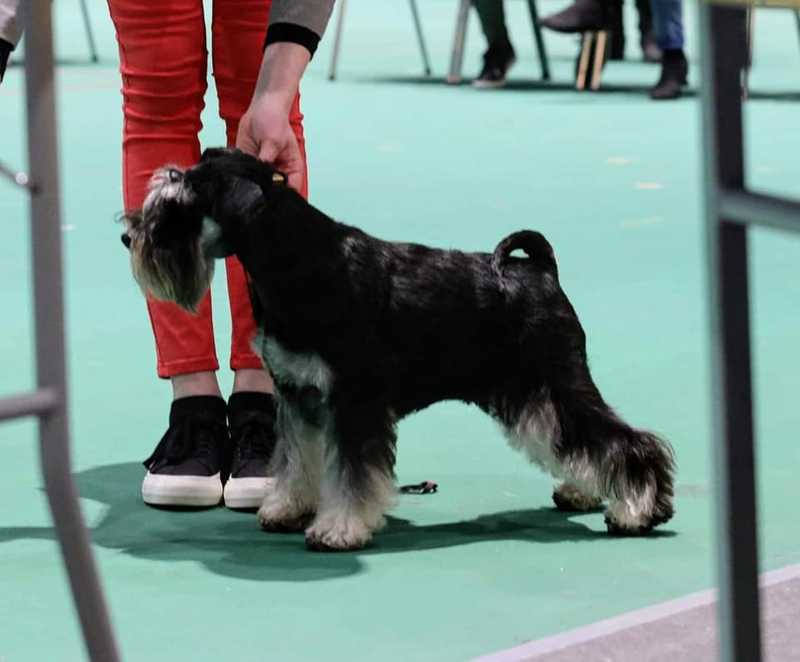 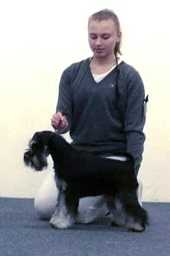 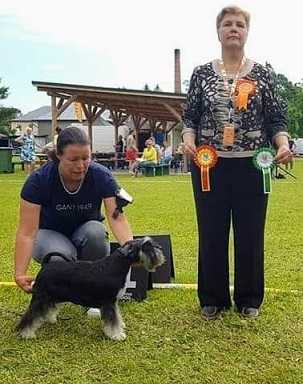 Sorry to say, but I have been lazy to inform our good results this year, but here are some photos: "Åsa" started the year very well being BOB in the speciality show, judge Anneli Alfthan. Åsa is very often handled by Amanda Huhtala, owner Katja Pitkänen. Åsa became Estonian Champion in Imavere with Katja "Åsa" was also BOB with CAC in Pori show at the end of July. 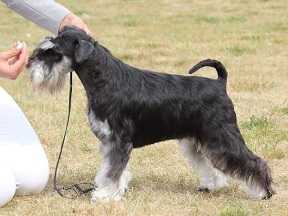 Katja Pitkänen has also had success with my breeding Willy Lee Ian White "Naka" now C.I.B. (not yet confirmed) and also Czech CH and SE Ch. Here is the photo from Brno, Katja on the left with "Naka" and together with friends who had success also at the shows there. 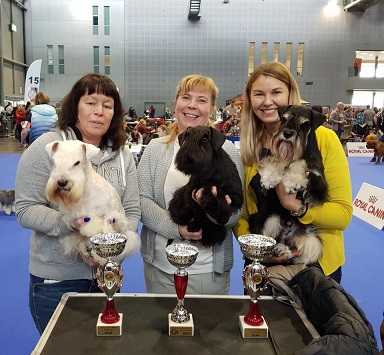 Our black import dog "Asser" My Little Pony from Dolina Rivendell was BOS in Harjavalta show handled by Tarja Kuusisto. We own together with Eija-Maaria Jussila and Kirsi Palmu this charming little boy. 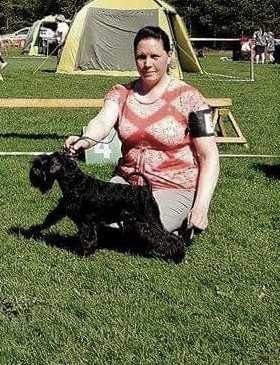 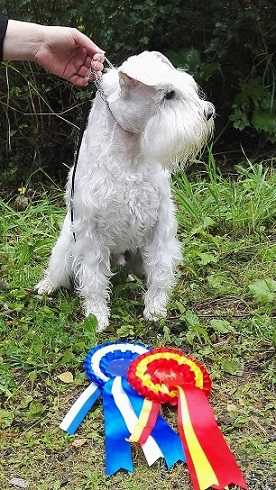 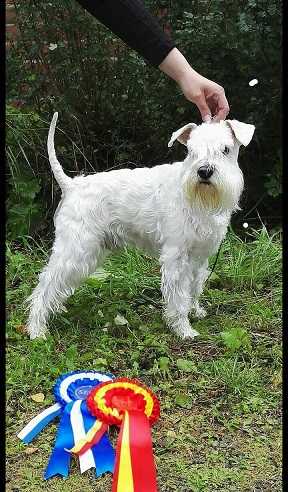 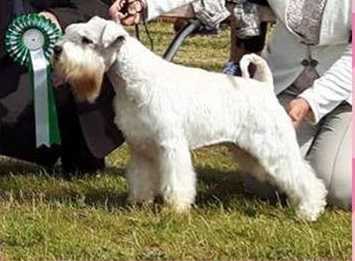 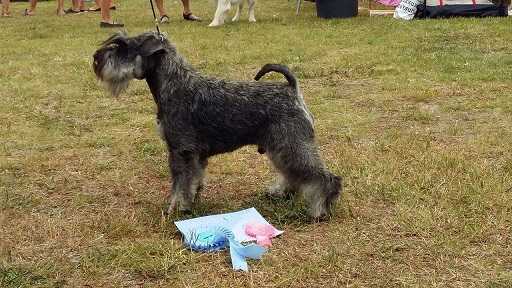 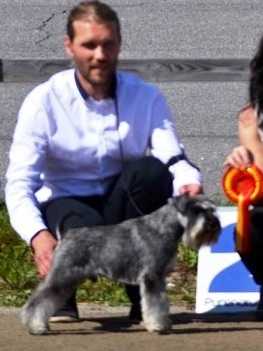 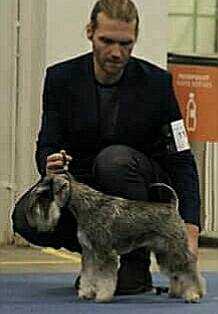